It’s possible that an ad-blocker is interfering with the video player. Disable the ad-blocker and try again. If issues persist, please see the additional troubleshooting steps below.

This generally occurs when the live stream venue is having internet connectivity issues. Try refreshing the page in a few minutes to see if these issues have been resolved.

There could be a number of causes resulting in slow or interrupted video playback. In general, if you’re connecting over Wi-Fi and experiencing constant rebuffering or other issues during playback, try moving your router to another location and away from other devices that may cause electrical interference.

We recommend the following:

Lakes & Streams is the staging and delivery of two live-streamed experiences: a Sterling Award-winning Indigenous one-person play adapted especially for this hybrid journey, Lake of the Strangers and a concert - a musical reflection of the play from sounds designers Jason Borys and Kris Harper.

Written by Jacquelyn and Hunter Cardinal, Lake of the Strangers is a story of two brothers who embark on their last summer adventure together. Set in the summer of 1973 in Sucker Creek, Alberta, the play draws its strength from ancient nehiyaw mythology, deeply personal family history, Cree language and the worldviews kept safe within that language

As a collaborative team, we have been navigating the logistics of creating, rehearsing and performing around COVID-19 in Alberta. While we have been adapting to the shifting restrictions, the heart of this project is always kept in mind. Our intentions are to help generate that much-needed sense of connection and gaps in equity made worse by the pandemic. We plan to design and host subsequent events with remote communities using the edited recording as a part of larger facilitated virtual gatherings that involve other engaging elements such as post-performance discussions. We look forward and welcome conversations about our process so far.

Lakes & Streams is made possible in part through support from the Heart + Soul Fund by EPCOR. Learn more at epcor.com/heartandsoulfund. 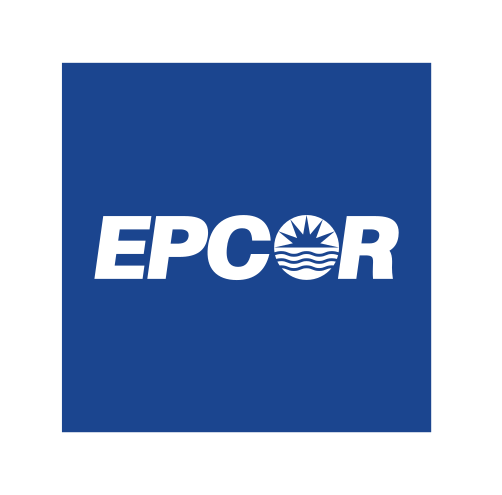